Impact Of Covid-19 On The Aviation Sector

The advent and ferocious spread of the corona-virus (Covid-19) over the last 5-6 months has had monumental effect on all the sectors of the global economy as well as on every aspect of human life. The pandemic has stirred up devastating economic and financial implications coupled with significant uncertainties. The affect effect will be with us for the foreseeable future as governments of states are putting in measures not only to prevent the rapid spread of the virus but to rescue their respective economies from the consequential effects of the virus.

No sector of the economy has been spared but some sectors are hard hit more than others. The aviation sector is one of those sectors. According to available information the sector caters for upwards of 4.5 billion passengers, 60 million tonnes of freight annually, 2.7 million people are directly employed and approximately 65.5 million jobs can be found within the value chain of the aviation sector. If the sector is allowed to collapse what will become of the 65.5 million jobs?

The impact of corona virus on the aviation sector is reflected in the economic upheaval, caused by loss of revenue occasioned as a result of the restriction in travels and borders closure which have brought international and domestic flight to a standstill.  These measures were put in place in order to prevent the spread of the virus, these measures were of course necessary and supported by the sector.

The resultant effects of these measures are that there is a decline in the demand for the services provided by all those within the value chain, this has inadvertently put jobs at risk. It is estimated that the aviation sector owes its customers $35 billion US dollars.

In Nigeria, prior to Covid-19 crisis the aviation industry supported an estimated 241,000 direct jobs this contributed approximately $1.7 billion dollars to the country’s economy. However, it has been estimated that the crisis has put over half of the jobs in jeopardy which translates to a loss of approximately $900 million dollar to the economy .

Given the challenges facing the industry, and in order to reduce the debilitating effect of the crisis there is a necessity to scale back on operations and cutting costs in other to survive.  Some of the measures that were being discussed are in relation to major redundancy, grounding high operating cost planes, returning leased aircraft early and generally reducing operating cost to preserve liquidity. Some major players within the industry who have not been spared are Qatar airways, Lufthansa, Aero, Arik, Air peace and many more these major players have been forced to either mandate their workers to go on unpaid leave, or significantly reduced their staff salaries. For instance, staffs of Arik air have taken an 80% pay cut pending when safe flight becomes possible.

It is understandable that the measures put in place to safeguard staff members and the public are necessary and where mandatory. However, what is the situation in relation to the staff that where made compulsorily made redundant or those who were placed on mandatory unpaid leave? Do these employees have any right under the law i.e. contract of employment?

What are the rights of the customers of the aviation sector? These are those who had booked holidays in advance and payments have been made for the flight as well as other facilities they may have paid for at their final destination?

In answering the questions stated above it would be necessary to look at the relevant documents for example for employment matters we would have to review the employment contract or the labour law of the jurisdiction and for the customers of the various airlines, we would have to review the terms and conditions of the ticket. To find out how you can cushion the effect of Covid-19 crisis on your employment, cancelled ticket(s) and other issues that may be of concern, send you queries to admin@worrington.com.

This publication is only intended for information purpose and does not constitute legal advice. For clarification or guidance or opinion on any aspect of the issue discussed in this publication, please send an email to admin@worrington.com 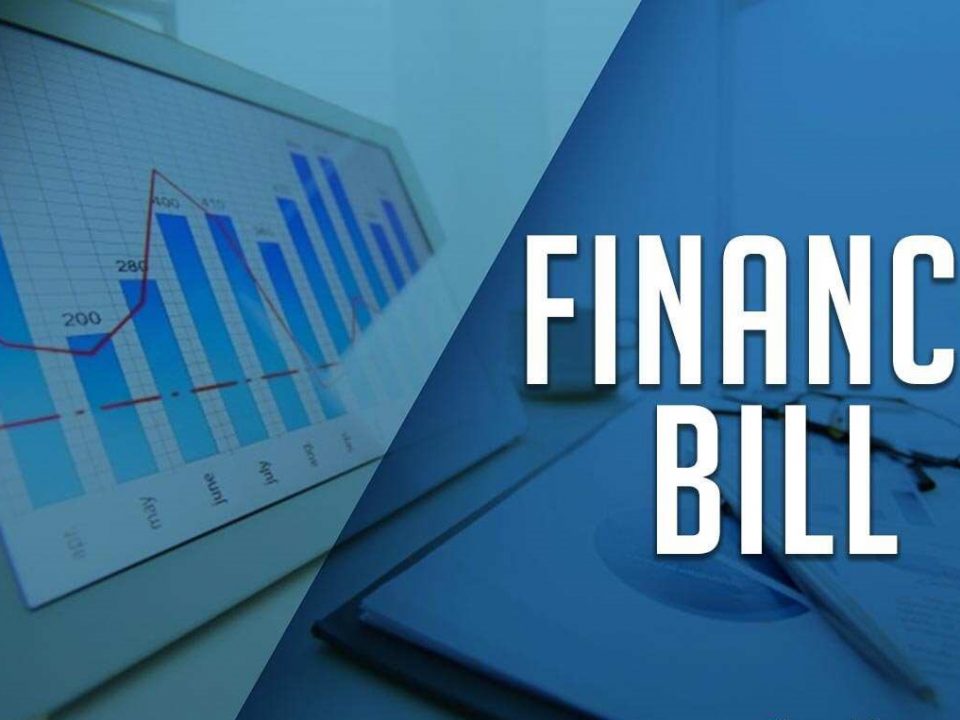 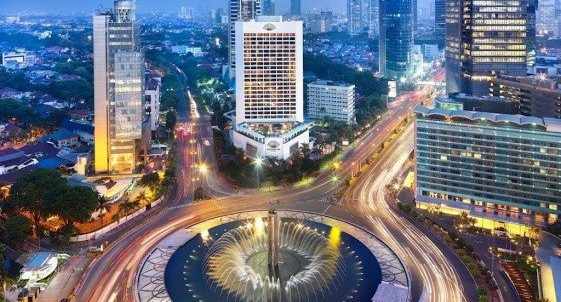